Chicken Day- making the most or surplus stock.

OK here come’s the usual warning: as this post contains discussions regarding butchery, techniques and some imagery of the preparation of animals for consumption. 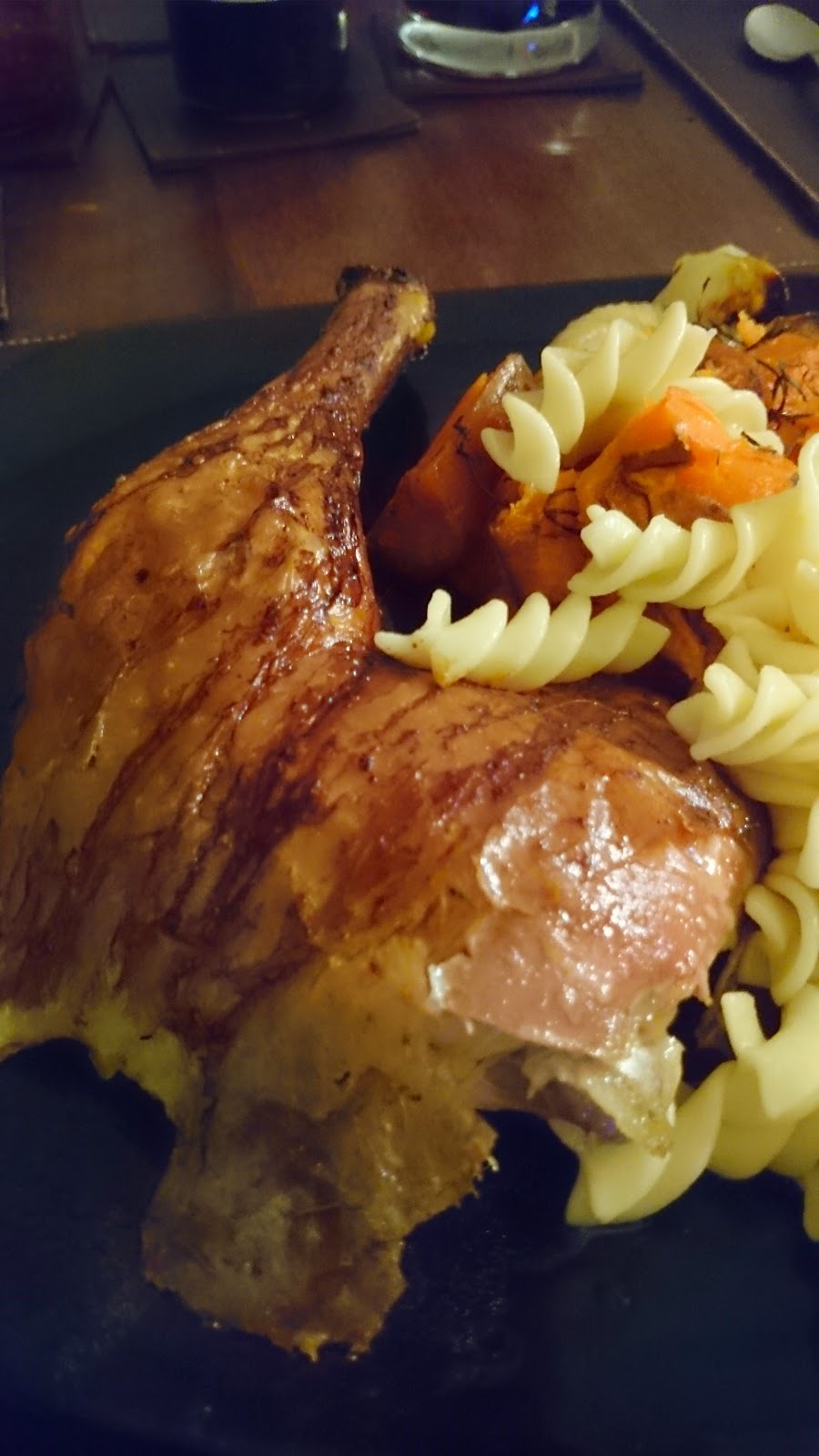 The others were a fair bit smaller; the Indian Game cross Plymouth rocks, two were 1.5 and 1.7kg, but the third was a lot smaller. The smaller birds we processed and joined, bagging cuts accordingly… so many chicken dinners to come!
We also keep the heart, kidneys and livers; Whilst I cannot eat liver at present (as I’m 30 weeks pregnant and the high Vitamin A levels are not advised). We will probably make pate from them and freeze it for now.
The feet, heads etc. and some other offal (lungs etc) all go to the dogs, either on the day or saved for future feeds… Yes Ffion & Madog are always enthusiastic for ‘Chicken Day’!
I do know of those who eat the feet, especially those who participate in ‘yum ca’ and we have used some ourselves in the past. But this isn’t a delicacy either of us are fans of or for stock along with other bones, but as we use other bones and roasted carcasses for this and the feet do feed someone I don’t feel too bad.


Even the blood was saved and used. Although not for feeding us (though we do use pigs blood, so I guess it wouldn’t be a stretch). But we captured the blood and used it on the garden. A watered down concoction, combined with worm tea was spread on the freshly planted veggies, as it’s a good source of nitrogen… After all most fertilisers you buy commercially are ‘blood and bone’. 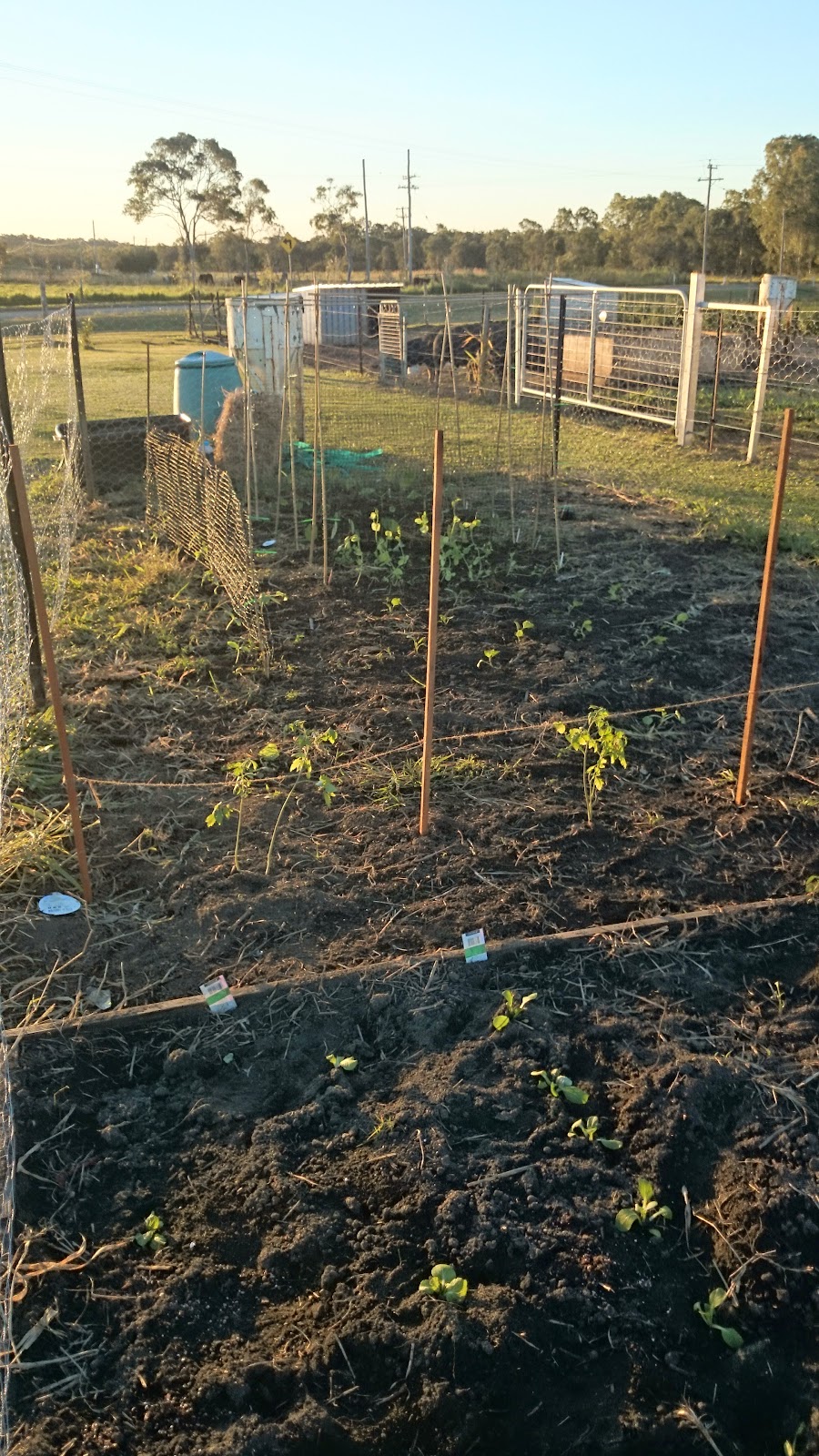